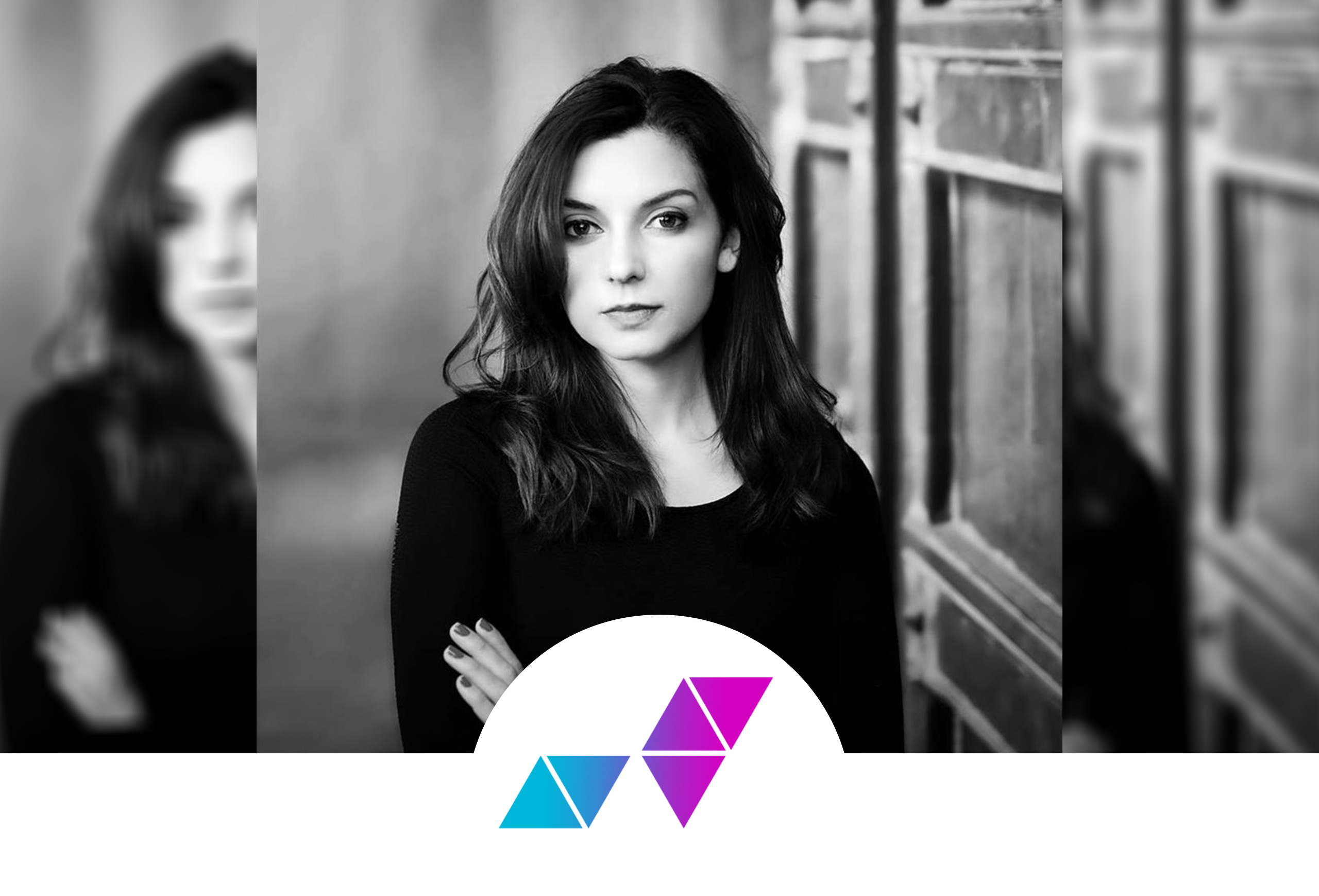 It was while studying at La Sorbonne in Paris that Charlotte Ravet’s creativity was sparked. After earning her Bachelors in History of Arts and Politics she decided to follow her true passion, beginning her studies as a make-up artist.

Her natural gifts didn’t go unnoticed. Charlotte’s talents were in high demand as she worked for major European television stations and on celebrities like Robbie Williams, the Glee cast and presenters of major events like Paris fashion week.

After beginning work as a supervising make-up artist for Prada and MiuMiu’s private runway and launch events, Charlotte’s career expanded further, seeing her deliver live seminars at L’Oreal Paris, demonstrating the latest trends. Her artistry has even hung on the walls of the Henner Museum in Paris as part of photographer Stephane Casali’s exhibit.

Sponsored by major cosmetics companies such as Yves Saint Laurent, Clairns, L’Oreal and Mac, it was no surprise Charlotte was granted a Distinguished Talent Visa. As part of this elite group, Charlotte earned permanent residency in Australia.

Here Charlotte began collaborating with top Australian photographers, her innovative versatility seen in advertising campaigns, at fashion events, in print, in music videos and on some of Australia’s most beautiful faces, like Simon Baker and Stephanie Claire Smith.

After becoming a finalist at the Face2Face awards, Charlotte began to share her expertise, designing and running her own master classes, while working as an educator for academies and  hosting workshops for makeup artists across Australia.

Charlotte has taught make-up students and performers at N.I.D.A. developed workshops for Maqpro, Franck Provost and Marie France and  created and developed the beauty advisor training program for Manicare and Priceline.

After being the head educator for a leading makeup academy in Melbourne, Charlotte came back to Paris as the International retail and artistry education trainer for the brand By Terry.

Professionnalism , vibrancy and above all, outstanding skill has seen Charlotte Ravet sought out in this industry by professionals and students alike.

In 2018, Charlotte has been awarded best makeup educator for the AMIA